Should I Drink my Tea Decaf or Caffeine-Free? 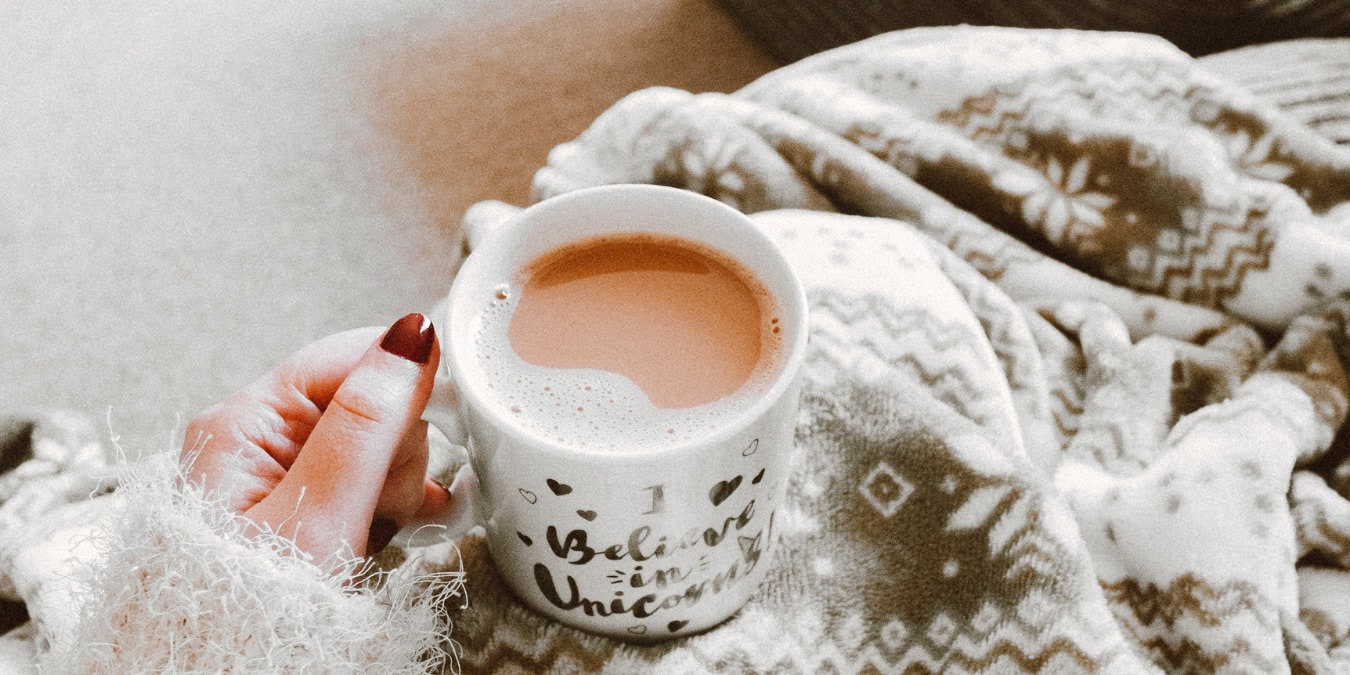 Tea is often considered a soothing and delicious drink to sip before bed, but some teas just have too much caffeine to lend themselves to this noble cause. Whether you like to drink black tea before hitting the hay, or just need low- or no-caffeine teas for health reasons, it can be hard to decide what drink is right for you.

Let’s look at the difference between Decaf and Caffeine-free teas!

Tea leaves naturally contain caffeine, though the levels vary based on the processing method and the final product. For those who prefer the bold flavors of black tea, which has high caffeine content, decaf options are a great potential choice. Decaffeinated teas are blends that started with the normal amount of caffeine and have gone through a process to remove it before sale.

There are several approaches to decaffeinating tea.

This method of decaffeination involves soaking the tea in a mixture of water and methylene chloride for a period of time. Caffeine molecules bond to the methylene chloride, which can be removed from solution. The tea leaves are then returned to the water to reabsorb the flavors and oils.

This technique is often frowned upon by tea connoisseurs, and some countries even ban the import of teas prepared in this manner.

Utilizing a process like that used with methylene chloride, ethyl acetate is another attractor of caffeine molecules, and can later be filtered out, leaving behind flavors and oils that can be reabsorbed into the tea leaves.

Ethyl acetate is considered a natural decaffeination process because it is a chemical that can be readily found in tea leaves.

Tea can also be decaffeinated by pressure cooking it with carbon dioxide. Under high pressure, carbon dioxide becomes a solvent that attracts caffeine molecules, leaving behind the oils and flavors that make the tea so appealing.

Carbon dioxide decaffeination is regarded as the method that preserves flavor profiles the best.

There is, of course, a way to remove caffeine from tea using only water. By soaking the tea in hot water and using a carbon filter to remove the caffeine, tea leaves can be re-soaked with the flavor and oils and then dried into usable tea leaves.

This process results in a weaker and less flavorful brew.

For a tea that has not been decaffeinated, but is still extremely low in caffeine, try white tea. The original drying method of the tea leaves results in a much lower caffeine profile than other ways of processing.

A bonus: white tea has a delicate flavor that is considered the closest to the actual tea leaf that a connoisseur can get.

The inherent risk of drinking decaffeinated tea is that it is impossible to remove all the caffeine from the tea leaves. Because some tea drinkers are extremely sensitive to caffeine, these blends cannot be trusted not to cause health problems, even though caffeine levels are a lot lower than normal. If you are someone who has been warned by a doctor that drinking beverages with caffeine could pose a health risk, it is best to stay away from decaf teas.

Did you know that all tea contains caffeine? This is part of the reason that the distinction between teas and tisanes is so necessary. Caffeine-free “teas” are actually considered tisanes–herbal blends that do not contain leaves from the plant Camellia sinensis.

Caffeine-free blends are easy to find or make yourself. Most of the herbal tisanes you find at the store contain staple herbs like peppermint, chamomile, lavender, or jasmine, all of which are free of caffeine naturally. There is no processing needed to reduce or remove the caffeine from the plants, because they don’t produce caffeine at all! That makes choosing a blend for your bedtime ritual easy, because no matter the flavor, they won’t contain caffeine that will keep you awake.

For tisane drinkers who are dangerously sensitive to caffeine, caffeine-free teas pose no risk to health. It is, however, important to be familiar with the herbs that contain caffeine, so you can be sure not to accidentally pick up a blend that has it.

If you’re looking for an herbal blend that is truly free from caffeine, take care to avoid beverages that contain tea, cocoa, guarana, kola nut, or yerba mate.

In the end, it’s up to you what kind of tea you drink, be it decaf, regular, or caffeine-free tisanes. We hope this article helps you make the healthy choice for you. Turning Page Tea Co takes pride in creating tea blends with healthy, caffeine-free options where available. If you’re looking for something in particular, contact us with questions or special requests!

Is decaf tea something you’d like to see? If so, let us know in the comments!

Previous Post Teas vs Tisanes: What’s the Difference?
0 items in your cart